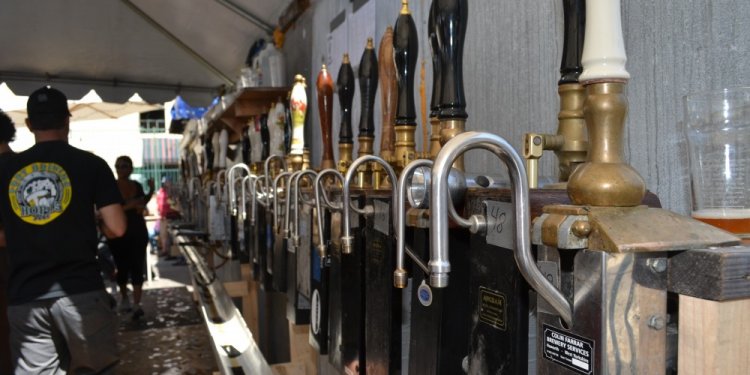 On the ground floor, the main bar features a 20-tap bar with OB Brewery's core beers rounded out by a good assortment of guest beers. The space, which has a capacity of 120, also includes a mid-level with more seating and a balcony, plus an impressive rooftop perched high above the neighborhood where every seat has a spectacular panoramic view.

Open at 11 a.m. to midnight on weekdays and Sundays and until 2 a.m. on Fridays and Saturdays, the brewpub is also serving a casual menu of pub fare; starters include a sausage sampler, clam chowder, fried pickles and quinoa salad while mains range from fish and chips to a double-patty burger, sausage plates and a Mexican-inspired Cubano sandwich stuffed with carnitas and spicy ham.