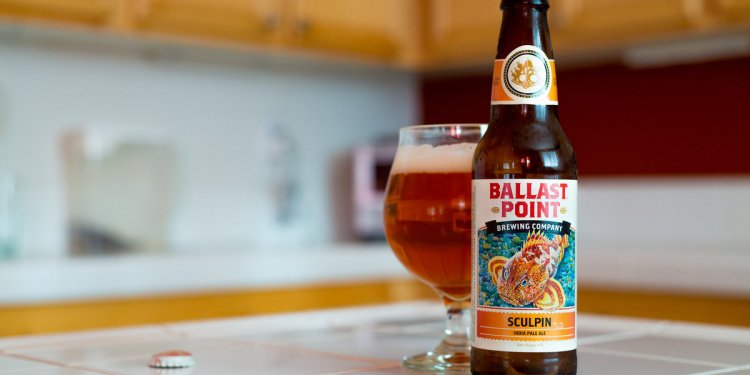 American wild ale, 7.0%
If there’s one thing you glean from this list, have it be this: well-done American wild ales are a thing of beauty. And this is one of the all-time best. With strong citrus notes and a balanced body, this sour goes down easy but is tough to find. The Lost Abbey brews Cable Car exclusively for Toronado Pub, which has locations in San Diego and San Francisco. It's normally available to the general public once a year until it sells out.

Multigrain amber ale, 8.5%
It would have been easy to choose Stone Brewing's Arrogant Bastard, maybe the most definitive West Coast beer there is. Its inception began the hop-crazy movement of the early San Diego beer scene, which helped turn the beer drinking populace onto the concept of aroma and hop profiles. But we picked the Stochasticity Project Grainiac, an experimental amber ale. We see you scratching your head, so let us explain: Stone is a major brewery willing to go out on a total limb for a passion-project beer. This kind of boldness is what makes San Diego such a great beer city. So save the Arrogant Bastard for when you're reincarnated, and celebrate the grains with a new-ish experiment that tastes a bit like a sweet, citrusy granola bar.