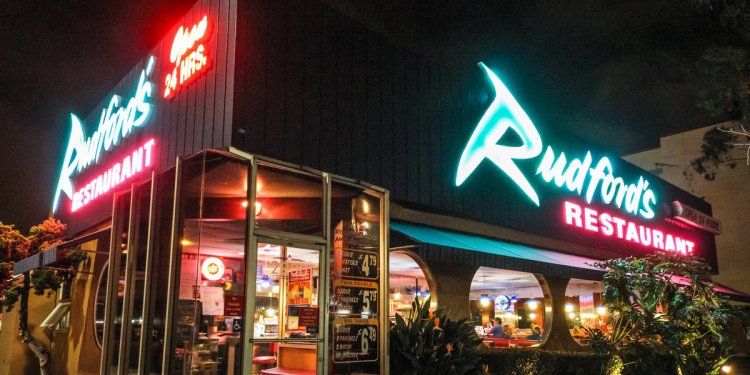 Our random act of kindness w/ @PizzaHut last night at #SDCC was caught on camera by @gamespot.

Collins, who plays angel Castiel on Supernatural, first made his intentions clear by tweeting: "Hey, I just walked past the line for the SPN panel. It's long & u look hungry. Heading to @PizzaHut. Anyone want a slice?"

And sure enough, within the hour the actor had added: "I'm handing out #Mizzapocolypse pizzas in the comic con line. Thanks, @pizzahut for donating this! @randomactorg!"

I'm handing out #Mizzapocolypse pizzas in the comic con line. Thanks, @pizzahut for donating this! @randomactorg!

Collins looked like he was concentrating hard on his mission as he drove the piles of pizza along the lines, while excited fans thanked him for the delivery.

The actor also went for his regular Comic-Con jog past fans queueing for admission to Hall H on Sunday, accompanied by two Star Wars stormtroopers.

"I was thinking of jogging by the #SDCC Hall H line this AM, but after the pizza thing, comic con organizers said I had to bring security, " he joked.

We have our suspicions.

Digital Spy is reporting live from Comic-Con 2015 in San Diego. In our video interview below, Merlin and Homeland's Bradley James tells us all about his new show Damien: