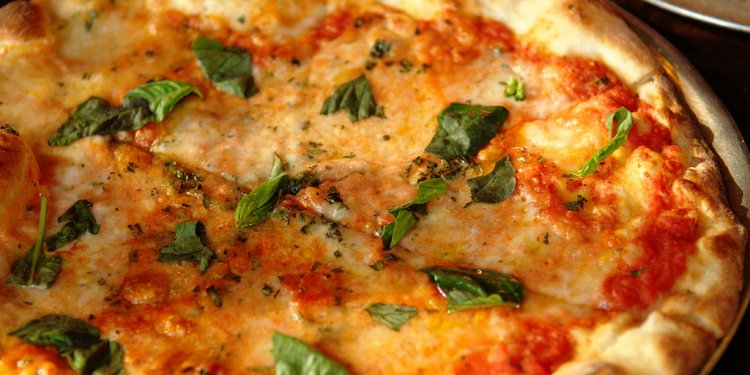 Anyone who has opened a new brewery in this town recently (or considered opening one) will tell you there’s a lot more than just money at stake. The biggest challenge is that there’s a lot of pressure to be outstanding. Thanks to the hard work and dedication of San Diego’s legacy brewers—Karl Strauss Brewing Company, Stone Brewing Co., Ballast Point, AleSmith Brewing Company, Green Flash Brewing Company, Alpine Beer Company, Pizza Port, Lightning Brewery, San Diego Brewing Co., Port/The Lost Abbey, and Coronado Brewing Company—the county’s stellar reputation for craft beer has spread far and wide. That reputation is not only closely guarded by the established brewers, it also comes with expectations from each and every visitor who enters a tasting room.

“San Diego is now a city known for quality beer. The foundation of this reputation was built by a growing number of brewers who consistently brew high-quality beer, ” says longtime San Diego brewer Jeff Bagby. “By doing this, these brewers have forced newcomers to start off brewing the best beer they can possibly make. As the level of overall quality continues to rise, so does the pressure on all of us to brew better beer, to be more consistent, and to stay creative.” Despite the pressures, there seems to be no shortage of brewers ready to jump into the fray. In just the past two years, 40 new brewery locations have opened in San Diego County. Some of those were new or additional sites for existing breweries, but the vast majority were small, independently-owned and -operated businesses.

Here, a roundup of the best new breweries, with input from the people behind San Diego’s most established beer institutions*.

VIDEO: Go behind the scenes of our beer issue to see how we get that perfectly frothy cover shot »