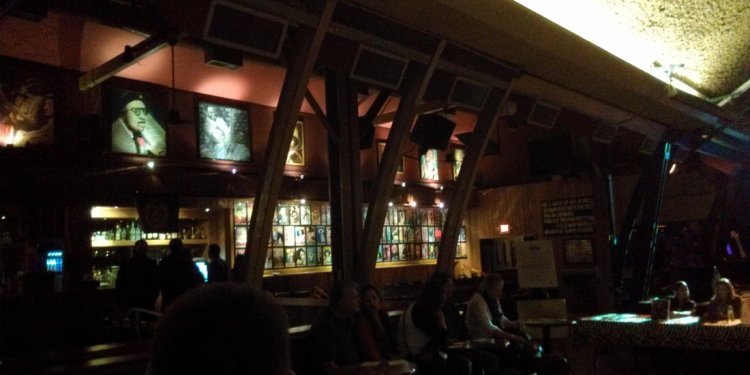 Mike Pinto has crafted an exceptional style of songwriting, with a truly unique take on Roots, Vintage Rock, Reggae, Ska and Classic Surf, but it’s his distinct voice and seamless storytelling that has brought him success both in the United States and overseas.

With the release of his debut album (Little District, 2005), Pinto began his attack on the Philadelphia music scene as a solo artist. By 2006, underground success and a fervent, exploding fan base empowered him to expand westward with two nationwide solo acoustic tours. After the second tour Pinto relocated to San Diego, where he immersed himself in the thriving Southern California music scene and quickly gained notoriety. His infectious sound garnered so much attention that Insomnia Radio included his single "One More Time" on a hard hitting compilation of the SoCal sound’s brightest groups, including DI and Slightly Stoopid. In very short order, Mike Pinto transitioned from a kid from Philly playing acoustic in coffee houses and tiny bars to a prominent fixture on the SoCal music scene.

It was precisely the sardonic, Philly-bred mentality, which distinguished Mike Pinto amongst his musical peers in sun-drenched Southern California indie music scene. Philadelphia is known as a tough city which churns out tough-minded, skeptical people; this influence is clear in Pinto’s lyrics. Pinto doesn’t just write about the bliss of new love or tired clichés found littered throughout the songs of many of his musical peers. His lyrics can spin dark tales populated with characters who have sold their souls (“Tricky Nicky”), or been left flailing and stripped by the terrible toll exacted by addiction (“Bad Luck”). Though he writes and performs mainly reggae and ska, the words “Babylon” and “Rastafari” are not invoked on a routine basis, nor does Mike employ an adopted Jamaican accent or sing in patois. Mike Pinto writes music that is true to his experience, never making room on his tracks for pretense or posturing.

Pinto’s music quickly caught the tradewinds from the mainland to Hawaii, getting regular airplay by top radio personality Shaggy Jenkins. Pinto also consistently tops the charts in Guam, where his music is an island favorite, and has placed songs on several Japanese compilations. and Japan. Following suit, Pinto has sold out shows in Guam, Big Island, Maui and Oahu, which left countless, frenzied new fans sprouted by the thousands in his wake.

In late 2007, Pinto teamed up with professional skateboarder and legendary Drummer/Producer Chuck Treece (Pearl Jam, G Love, Bad Brains, McRad) and released his most accomplished album to that point. With Treece lending his knack for producing and playing a number of the instruments on the album, Pinto's self-titled album has sold tens of thousands of copies worldwide. The album gained so much attention that Pinto was urged to follow it up with an entirely acoustic version of it, which was released in 2008.

Pinto’s live shows draw fans from a diverse cross section of genres, thanks to his ability to play anything from horn-infused ska to punk-tinged rock and beyond, or his own unique brand of reggae classic covers delivered with near perfection.

In 2011, Pinto released The West is Still Wild, a six track EP that served to satiate his now-global following until Pinto felt a full-length effort was feasible. Pinto toured in support of The West is Still Wild, and was received by noticeably larger crowds as those on previous tours. His music and name started spreading noticeably via word-of-mouth and social networking as well, the public started taking notice of who Mike Pinto is and why his music is worth discovering.