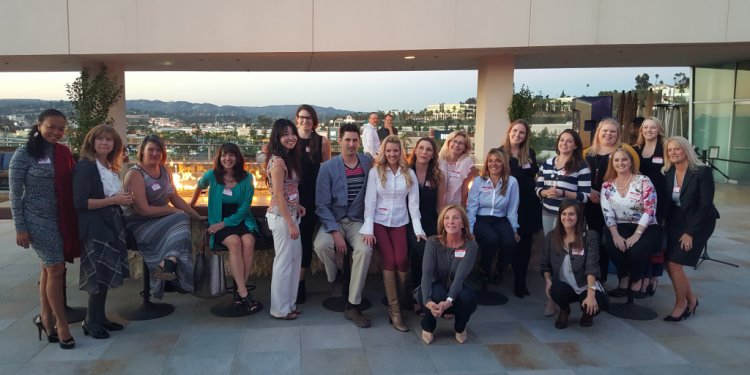 SAN DIEGO, California - Bourbon Street San Diego, a longtime staple in San Diego's LGBT nightlife scene, has closed permanently and been sold along with the shuttered Lei Lounge next door.

The following message was posted on the bar's Facebook page Sunday afternoon before the page was taken down Monday morning.

Thank you for all memories!!! It's been a wild ride. Thank you to all our loyal customers who have supported us throughout the years!!! We're gonna miss you!!

What are your favorite memories at Bourbon St???

A fixture in University Heights since the late 1980s

First opened as a piano bar in 1987, Bourbon Street has been a community favorite in the heart of the University Heights business district for decades. The bar was housed in a building with a patio area that replicates a New Orleans street scene, and became popular because of its indoor-outdoor feel. Throughout the years, the bar changed owners a couple of times, but always remained a go-to spot for LGBT community members and allies as well as University Heights neighbors, for food, drinks and entertainment.

Bourbon Street never charged a door cover and had a rotating schedule of weekly events that were popular with diverse groups of community members. The bar played host to hundreds of charity events over the decades, including Mama's Kitchen's annual wine tasting fundraiser. Many other sports leagues, HIV/AIDS organizations, and community non-profit organizations also benefited from fundraisers and special events held at the bar.

The bar's outdoor patio was a popular place for revelers to socialize in the evening and late night year-round, with the adjoining "Stable Bar" that overlooked the patio and included a DJ booth, and dance floor. Bourbon Street also included an inside main bar, and an upstairs room that included a pool table and was sometimes rented out for private parties and VIP events.

Bourbon Street underwent a face-lift in 2010, which included an expansion of the patio and the creation of a food service menu, grill, expanded beer selection and brunch. While the full-service food concept ended after a couple of years, the bar continued to serve burgers, happy hour bites and more during selected hours.

The Weiss brothers also owned and operated Lei Lounge next door, and the two clubs shared one kitchen.

Lei Lounge was a popular drinking and dining establishment first opened in 2006, which strived to bring a casually upscale concept to Uptown. The bar and restaurant, which underwent a major renovation and facelift in 2011, opened seasonally as the majority of the venue was outdoors. It closed permanently in September.