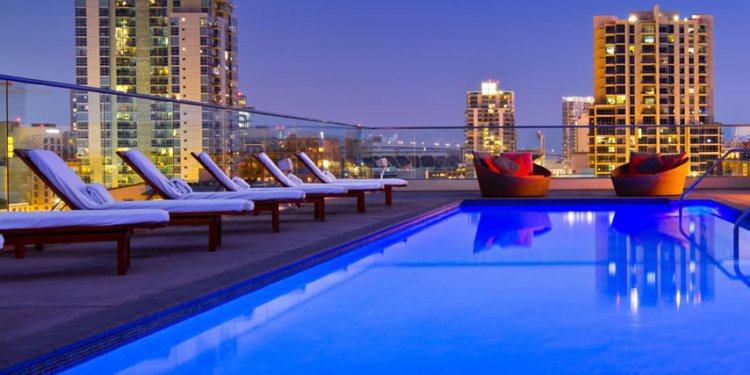 NBC 7's Dave Summers reports on the October fight outside of a bar on E Street that left two women with head injuries. Investigators say they are looking for a man who armed himself with an aluminum bat. (Published Thursday, Dec. 15, 2016)

Chula Vista Police are looking for a man wanted in an October attack that left two women with serious head injuries.

Investigators released photos Wednesday showing a man they say armed himself with an aluminum bat and struck two women in their heads outside of a bar on E Street in Chula Vista.

Surveillance video captured a large fist fight in front of the On the Rocks Bar on Saturday, October 15, police said. The suspect, describe as 25 to 35 years old, can be seen beating the two victims, according to investigators.

"He walks up behind one of them. She's not even looking at him and with all his strength, cracks her in the head. He could have killed her, " Lt. Reber said.

When the second woman tried to stop him, the suspect hit her in the face and head with a bat.

One woman underwent surgery for a cut to the back of her head. The second victim suffered a fractured skull, police said, and has had to undergo rehabilitation as part of her recovery.

"We've identified every suspect in every other crime that occurred. This suspect is the only person we have yet to identify, " Lt. Reber said.

Officers say there are distinctive tattoos on the suspect’s neck and arm.