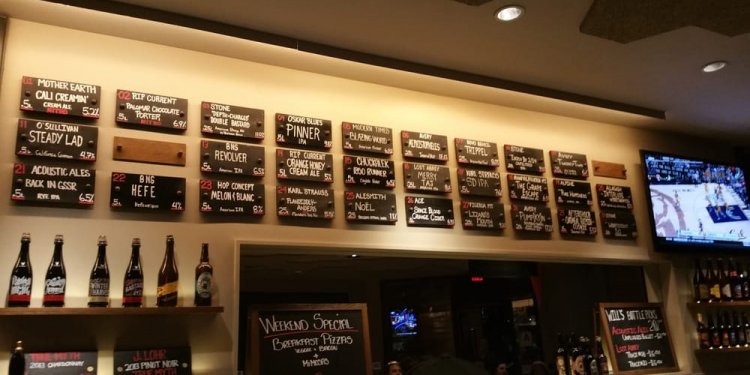 So, yes. Deep dish isn’t legally pizza as it represents pretty much everything Neapolitan pizza isn’t. It’s fluid, changeable, luxurious, and fattening, the product of experimentation with stretching the definitions of what pizza can be. Ward concluded her argument thus: “Law, in theory, is a faithful animal. All courts are bound by precedent set by statute and by decisions of superior courts (the principle of stare decisis). Obviously, all courts must abide by Supreme Court decisions. That said, because Scalia's decisions on the matter were made off the bench and outside the judicial context, they may be taken as dicta: that is, statements of legal principle that do not technically bind inferior courts in their decision-making, but may nonetheless be instructive and hold strong persuasive authority, depending on the source. In the absence of case law directly on point, and given the high legal profile granted a Justice of the Supreme Court, I regret to inform you that legally, deep dish may not be "pizza" until re-examination by the circuit or Supreme courts. As my esteemed friend Joshua Jones (San Diego-based federal defender and two-time champion of the Texas Young Lawyers' Association's prestigious National Trial Competition) put it, singing the song in every Chicago heart: "Pizza is a social construction, intended to divide us.’” (Ward wants me to note, however, that Chicago-Kent, her alma mater, does not endorse or condone Justice Scalia's frankly irresponsible opinion on deep-dish pizza.)