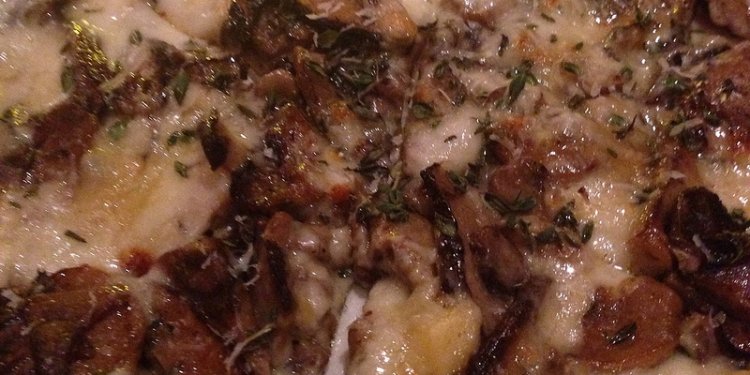 Just one year after making its much ballyhooed debut in San Diego, the nationally acclaimed Pizzeria Mozza chain will close its downtown San Diego location at the Headquarters at Seaport District.

Batali & Bastianich Hospitality Group, owners of the Mozza chain, announced the closing on Saturday but did not say online when the pizzeria will officially shutter. However, the restaurant is canceling all of its recently debuted pizza-making classes, and a receptionist said the closing date is Nov. 30.

"After much deliberation, B&BHG has decided to close its newest location of Pizzeria Mozza in San Diego, " the owners said in an online post. "Sadly, the gospel of Mozza pizza did not adequately spread to the people of San Diego. We regret that we will not be able to continue to serve the community there, but we will be a short trip away in Newport Beach!"

Terramar Retail Centers, developer of The Headquarters, declined to comment Saturday on the announcement.

Fans of the restaurant speculated on Facebook that the location, which some said is better suited to tourists, made it less convenient for locals, as did the cost of parking. While some of the Headquarters restaurants like Puesto seemed to be frequently filled with diners, it rarely was difficult getting a table at Mozza.

Pizzeria Mozza has come to be known not only for its highly regarded version of thin-crust pizza, but also for its celebrity chef collaborators, Nancy Silverton and Mario Batali, along with partner Joe Bastianich. Earlier this year, Silverton received the prestigious honor of outstanding chef from the James Beard Foundatoin.

Mozza is one of several high-profile restaurants that opened last year in the Headquarters complex, a $65 million redevelopment of the historic police headquarters building north of Seaport Village. When it was first announced that the pizzeria was coming to San Diego, it was considered a culinary coup for the city's still maturing dining scene.

The pizzeria has three other locations, in Los Angeles, Newport Beach and Singapore.

At the time Pizzeria Mozza opened in San Diego, Silverton said she was unconcerned about competition from the growing number of restaurants devoted to artisan pizza.

“It’s never been a situation where you can have too many pizzerias, ” she said in an interview last year.

“Hopefully, we’re good enough and accepted into the community, and the fact there are a lot of other pizzerias shouldn’t matter.”

Pizzeria Mozza made the move to San Diego after being courted by Terramar, she said at the time.

"There was no strategic planning on the next place being San Diego but when they came to us, it made so much sense, " she said. "We know San Diego has become a thriving food community, and we were already aware there was a lot of opportunity in San Diego."