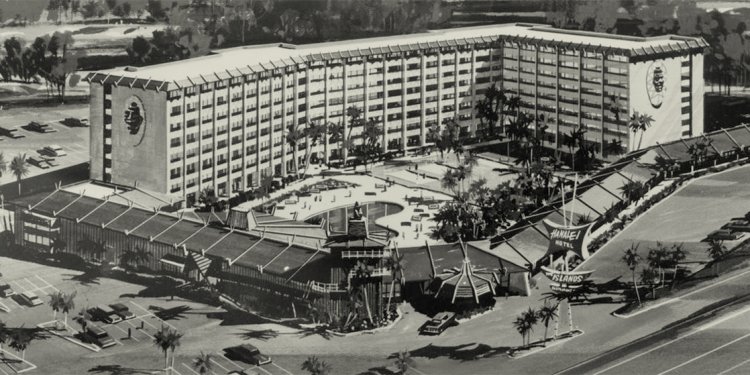 Following a yearlong, multi-million dollar renovation of CH Projects’ Little Italy flagship, Craft & Commerce re-opens its doors as a new dual-concept venue with the addition of False Idol tiki bar. The remodel ushers in an exciting new era for this neighborhood trailblazer. Upon its debut in 2009, Craft & Commerce quickly set a tone for a now thriving culinary hub while garnering such accolades including Food & Wine‘s “Top 50 Bars in the Country” and “Best Bar Food in the US”, features in GQ, The Los Angeles Times, Imbibe, and was the recipient of the San Diego Architectural Foundation’s “Grand Orchid”—the highest honor of the annual Orchid & Onion design awards.

The Montezuma sandwich is a popular…
September 21, 2021

Juice Crafters is proud to provide the…
September 16, 2021

Premiering in the Gaslamp this weekend…
September 1, 2021