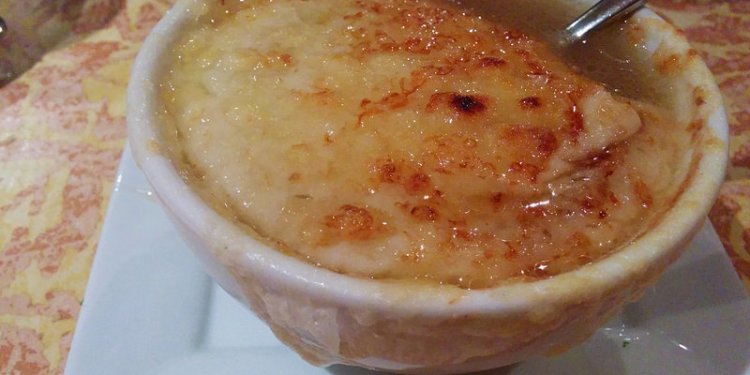 Restaurant Week is upon us. Simple concept. Chefs create a special prix fixe menu. You pick an appetizer, entree and a dessert from a few options. And then they heavily, heavily discount the cost. So, go nuts.

Only problem? There are 187 restaurants this year. A boatload. So I Casey Kasem'd the list down to the RESTAURANT WEEK TOP 40. After eating at a majority over the last six years, I feel your path to enlightenment lays with these—the best, the brightest, the newest, the most generous. I thought about doing a Top 10, but every year the Top 10 are sold out or only have 5PM reservations available. Plus, maybe you just feel like sushi tonight, not fancypants California-Franco cuisine. Or, let's say you don't want to drive to La Jolla. This list will give you a quality handful of options—different cuisine, price range, menu—depending on your mood, appetite and geographical concerns.

I then went through every menu and pretended like I was ordering. By no means follow my menu choices. I just liked spending five hours of my day role-playing. And it gives you a decent idea of what they're serving. Click on any portion of our selects to go to the full menu.

Note: The following are NOT numbered in order of favorite. It's just proof I can count. Also, I only covered dinner. But some spots offer lunch, too.

Carl Schroeder was the only SD chef nominated for a James Beard Award in 2011. He’s in a class of his own in the Via de la Valle corridor.

Chef Martin Woesle is one of the elite talents in San Diego. While hot young chefs come and go, this Chino Farms diehard has simply made a long, distinguished career of doing things right.

The Cohn Restaurant Group did a great job with this seemingly odd project—a massive, high-end restaurant atop a Lexus dealership in Escondido. Chef Deborah Scott has been a marquee name in San Diego since I was still lunchpailing it to Sunset Hills Elementary School (that's a Rancho Penasquitos shout-out), but Vintana also brings in sommelier Sheehan McCoy, fresh from England’s three-Michelin-starred Waterside Inn. It's the most impressive view-restaurant in Escondido.

Another Cohn entry. Oceanside was a fine-dining desert until 333 went in, and it's one of the stars of CRG's portfolio, specializing in boat-fresh seafood and enough vodka to make them honorary Russkies.