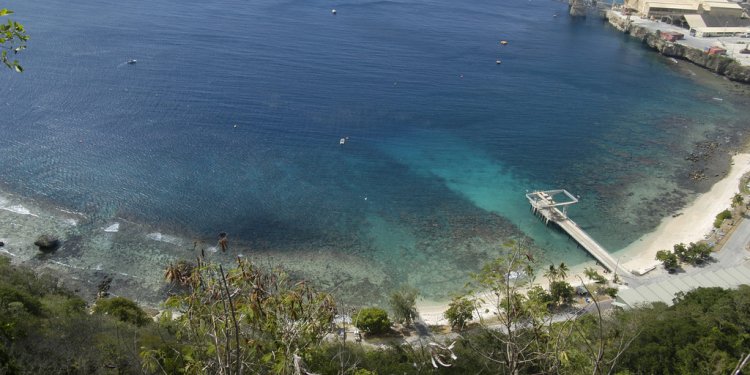 The space itself reflects an approachable elegance, with a playful interior that lends itself to the rich history of the Old City Hall building. With unexpected touches of organic and demure glamor, this split-level venue creates sultry San Diego nights.

Florent is open daily for lunch, dinner and late night dining, with an eccentric brunch available on weekends.

City Hall 1909. This building, located on the corner of 5th and G Streets, was used as City Hall from the late 1890s until 1938, when the Civic Center on the Harbor was completed. It was originally built as a two story structure in 1874 for Consolidated National Bank, and the two upper stories were added in the 1880’s. In the late nineteenth century the building also served as the Public Library. For more information on the history click here.