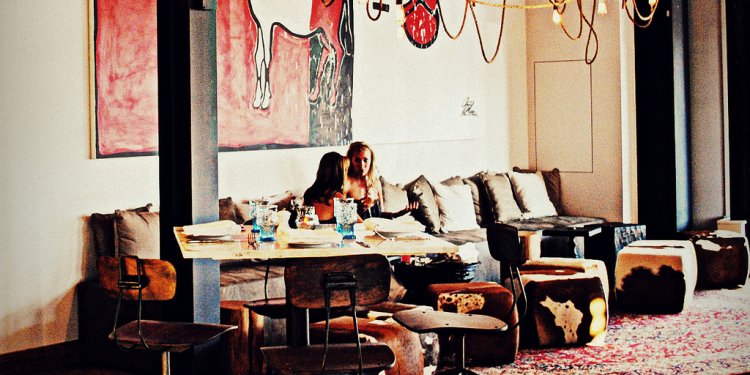 San Diego is an up-and-coming culinary destination, thanks to its stunning Pacific Ocean setting, proximity to Mexico, diverse population and the area’s extraordinary farming community. Increasingly the city’s veteran top chefs are being joined by a new generation of talented chefs and restaurateurs who are adding stylish restaurants with innovative food and drink programs to the dining scene

at a record pace. Yes, visitors still are drawn to the San Diego Zoo and miles of beaches, but now they come for memorable dining experiences as well.

The city’s culinary scene got a significant boost when San Diego emerged as one of the world’s top craft beer destinations, with artisan breweries and gastropubs now in almost every neighborhood. San Diego also was on the cutting edge of the farm-to-table, slow-food movement. Local sourcing is possible for everything from seafood to just-picked produce from a host of nationally recognized producers like Chino Farms and Carlsbad Aquafarm. The city’s ethnically diverse neighborhoods with their modest eateries offering affordable authentic international cuisines add spice to the dining mix.

San Diego’s distinct neighborhoods have their own dining personalities with friendly restaurants and bistros catering to every craving in this sun blessed city. The trendy Gaslamp Quarter delights visitors looking for a broad range of innovative dining and nightlife, while bustling Little Italy is a center for affordable Italian fare. Modern restaurants and cafés thrive in the East Village, amid the luxury condos near PETCO Park, and Bankers Hill, just west of Balboa Park, is one of the hottest food destinations in the city.

The Uptown neighborhoods centered on Hillcrest—an urbane district with San Francisco flavor—are a mix of bars and independent restaurants. North Park, in particular, has a happening restaurant scene, with just about every kind of cuisine you can think of, and laid-back prices to boot. And scenic La Jolla offers some of the best fine dining in the city.