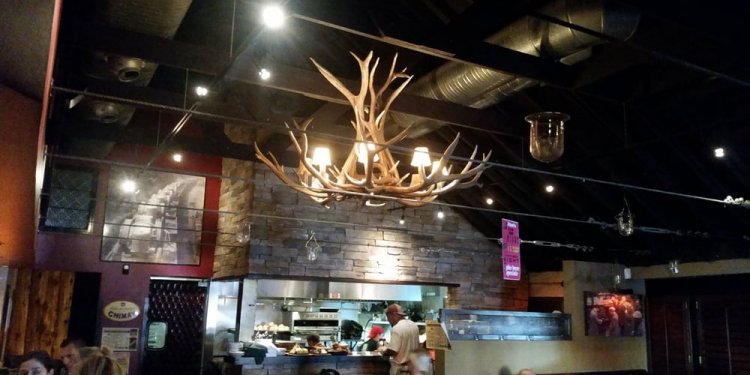 A local fixture since 2006, The Tractor Room was a leader in the early frontier of cocktail bars with serious food in San Diego, offering a meat-centric menu and creative drinks in a cozy, curtained den in Hillcrest. But as the neighborhood's restaurant landscape transitions and changes, The Tractor Room is preparing to roll out; Eater has learned that the 5th Avenue building has just been put on the market.

The sale is being handled by Capital Real Estate Ventures' Justin Earley, who says, "The Tractor Room has had a very successful run of nearly 10 years but the partners also own two other very successful brands and they are heavily focused on expanding those concepts." The 2, 500-square-foot space includes a front patio and an unactivated and spacious back patio, plus two upstairs apartments; the asset sale spans all furniture, fixtures, equipment and a Type 47 liquor license.

The Tractor Room's owner, Johnny Rivera, who founded the still-humming Hash House A Go Go in Hillcrest back in 2000, has grown the Hash House empire to include 10 locations spanning from Las Vegas to Florida, with an 11th eatery slated to open in Dallas by 2016. In 2013, he opened Great Maple on Washington Street, a popular mid-century-inspired diner that also has an outpost in Newport Beach and a new one due in South Los Angeles by October; Rivera says that he plans to open another Great Maple in San Diego and Los Angeles within the next year or so.

He told Eater that though The Tractor Room been maintaining a steady business, its time in Hillcrest has just run its course. Rivera says he'll keep the bar/restaurant open until a new tenant emerges, and it may get potentially get new life as a part of a future version of Hash House.