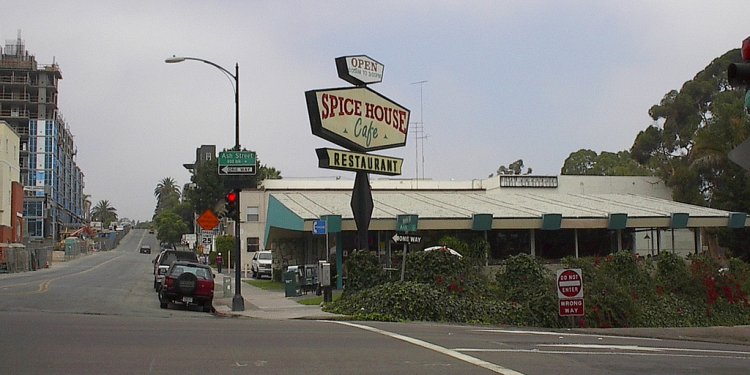 SAN DIEGO (KUSI) - You do it every time you dine out. You leave your servers a tip.

It's the social norm in this country, but the restaurant industry is re-thinking its stance on tipping.

It's something that could change your dinning experience and the way many restaurants operate.

Since 1993, the "Spice House Cafe" has been doing it right in terms of customer satisfaction: good food and good service.

Linda Dickerman has been a server at this San Diego mom and pop for 15 years and says she makes a good living.

She gets paid hourly, at about minimum wage and she earns tips.

California is one of a few states where tips are property of the worker, not the employer, so servers like Dickerman can keep her tips on top of her minimum wage earning.

But many restaurants across the country are starting to do away with tipping.

In a statement, the California Restaurant Association said: "When the minimum wage increases without any mitigating measures, some owners opt to replace tipping altogether by instituting a service charge, while other operators have opted to eliminate tipping and increase prices, in order to provide all employees the increased wages."

Basically, increase prices or add service charges in order to pay everyone more.

The thought of not making tips makes Dickerman nervous.

"I have a small family and we need the tips desperately. That's why we're here in the restaurant."

The same goes for the owner of the Spice House café.

"For our restaurant, it won't work, " said George Stanitsas.

Stanitsas has been in the restaurant industry for over 40 years. His employees and his customers are like family.

"How can I raise my prices. I see the same customers everyday. We've been here 23 years. Ninety percent of the customers are the same people. They keep coming over, their kids keep coming. I mean how much can you raise the prices?" Stanitsas said.

Perhaps high-end establishments or chain restaurants can afford a no-tipping system, but the owner of this family shop said he can't. He said it could put him out of business.

This idea of a no-tipping model will definitely impact this restaurant and other mom and pops, but the more pressing issue right now really is the city's minimum wage initiative. You see next year, voters will decide whether to increase the minimum wage to more than what the state requires.

In January, the state minimum wage becomes $10/hour, which is an increase of a dollar for San Diego.

In the summer, San Diegans will vote on an $11.50 minimum wage rate with a built-in cost of living adjustment.